About the NAVWAR Mission

Naval Information Warfare Systems Command (NAVWAR) is responsible for providing the critical networks, sensors and systems to connect the air, surface, subsurface, space and cyberspace that are vital to the Navy and to national security. Just as the nation requires dependable banking, transportation and energy to function as a modern society, the Navy depends on resilient connected systems, logistics, networks and communications to accomplish its mission.

In the era of information warfare, our homeland is no longer a sanctuary. Our adversaries reach across cyberspace daily to attack our networks, try to steal critical information and get a foothold in our connected society. NAVWAR operates one of the world’s largest intranets, with more than 700,000 users in 2,500 locations around the world, blocking more than 231 million unauthorized intrusion attempts per month, all while providing the essential communications the nation needs for strategic defense, communications and deterrence.

To execute its high-tech operations and to meet emerging security requirements, NAVWAR must have facilities to support its ability to identify, develop, deliver and sustain information warfare capabilities and services that enable naval, joint, coalition and other national missions. NAVWAR’s current facilities are not adaptable, sustainable or compatible with these growing mission requirements.

NAVWAR changed its name from Space and Naval Warfare Systems Command (SPAWAR) to Naval Information Warfare Systems Command in June 2019 to match the changing environment of cybersecurity. Information and cyber warfare is now a fundamental element of warfare, an essential concept within the Navy’s strategy, and is recognized as a warfare area on par with the traditional domains of air, sea, land and space.

If NAVWAR is unable to execute its mission, there is an impact; a ripple effect throughout the Navy. Without this network protection, the secure information, and the essential systems NAVWAR provides with the cyber defenses to protect them, the Navy’s mission is also at risk.

The need for new facilities is urgent. Adversaries don’t rest. The Navy and nation are under cyberattack each day, and NAVWAR’s technical programs are at the front line of defense against them.

About the Navy OTC Revitalization

NAVWAR is a major tenant at Naval Base Point Loma Old Town Campus (NBPL OTC). It is comprised of 70.5 acres (48.7 acres OTC Site 1 and 21.8 acre OTC Site 2). NBPL OTC is approximately 1.5 miles from downtown San Diego and 1/2 mile to San Diego International Airport, and is located in the City of San Diego, Midway-Pacific Community Planning Area. NBPL OTC is near Interstate 8, and adjacent to Interstate 5 and Pacific Highway.

The main buildings consist of World War II-era aircraft manufacturing plants and associated administrative office buildings. OTC Site 1 was used during World War II to manufacture aircraft, and it has been partially modernized to provide training facilities, administrative office space and industrial (laboratories, shops and warehouse) space to support the current tenants. The existing space is currently inefficiently utilized and is functionally obsolete given the 1940s era facilities design. 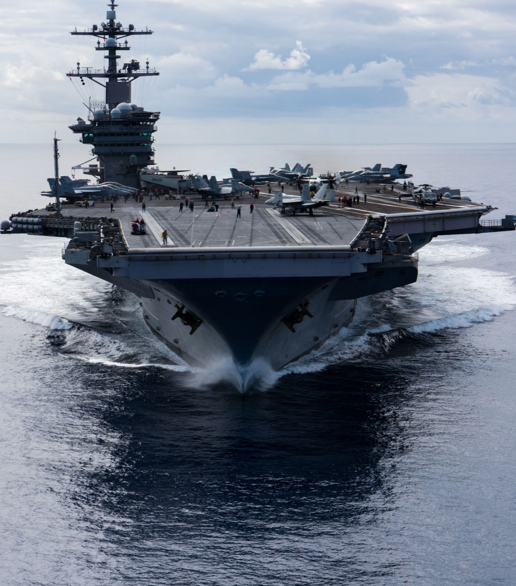